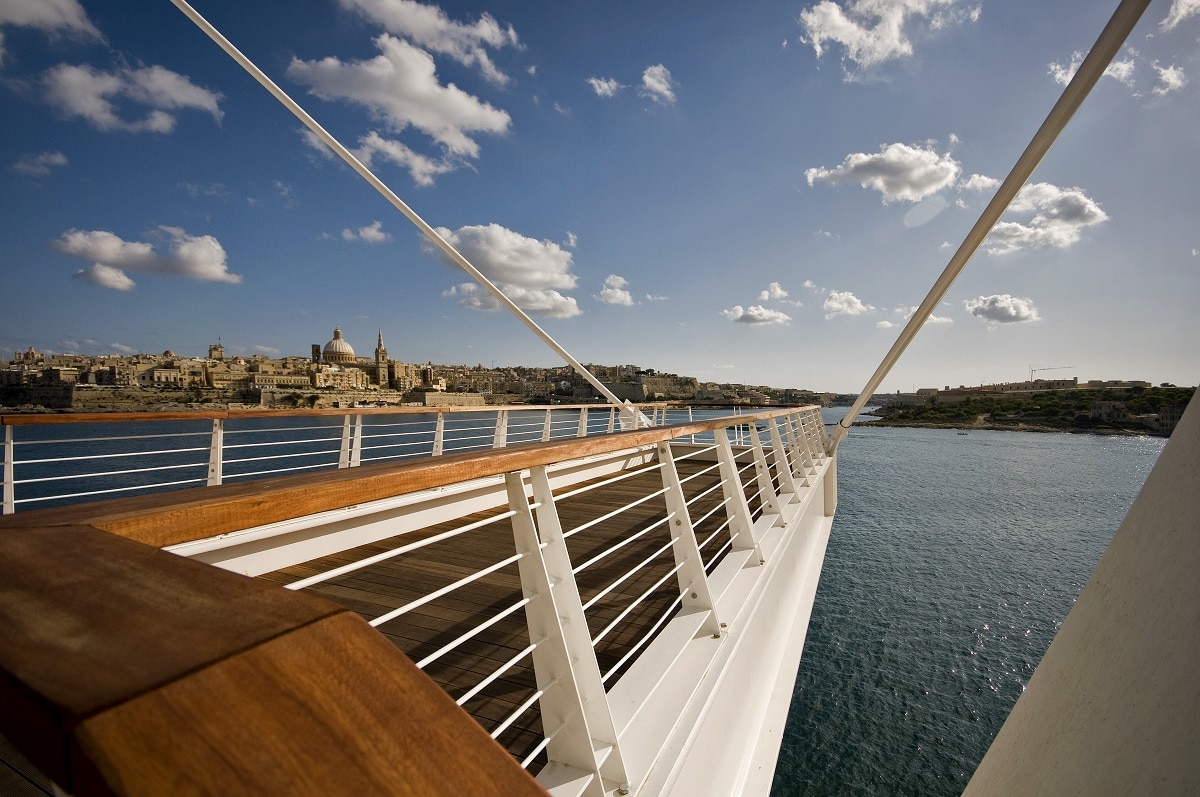 MIDI plc held its 2012 AGM on the 26 June 2012. The Company’s Chairman, Albert Mizzi, chaired and introduced the Meeting. Luke Coppini, MIDI’s Chief Financial Officer and Company Secretary gave a presentation providing an overview on the MIDI project and highlighting what has been achieved to date in terms of development as well as a brief outlook on the immediate phases, particularly the T17 apartment blocks and the T14 Business Centre.

The Chairman called for a poll in respect of the Ordinary Resolutions placed on the Agenda for the Meeting. The Ordinary Resolutions for the approval of the financial statements, the appointment of PricewaterhouseCoopers as auditors and the approval of a maximum of €50,000 in respect of aggregate Directors’ remuneration; were approved by a majority of the members present.

No vote was required in respect of the appointment of Directors, given that there were as many nominations as there were vacancies. The Directors so appointed are Joseph Bonello, Jonathan Buttigieg, David G. Curmi, David Demarco, Joseph A. Gasan, Albert Mizzi, Alec A. Mizzi and Joseph Said. 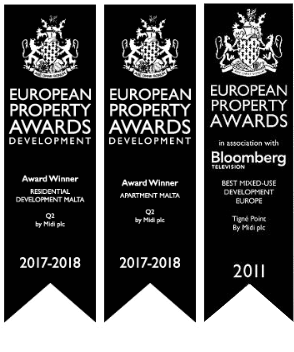