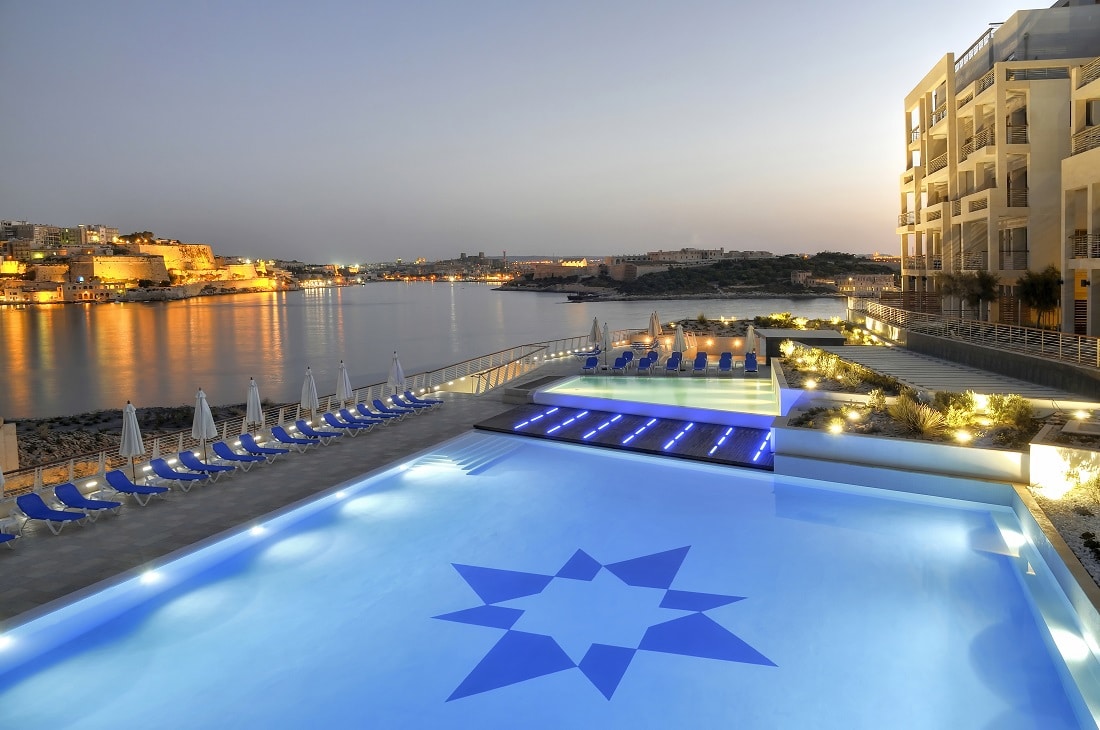 Leading developers from across the length and breadth of Europe have been notified of their success in Europe’s most prestigious property competition in association with Google and Bloomberg Television. Tigné Point is delighted to learn that it is one of the winning companies.

The gala awards presentation and Property Awards Business Summit will take place on the 22nd and 23rd September at the Park Lane Hotel in London’s Mayfair. Tigné Point will be presented with the Best Mixed Use Development in Malta award.

The event is part of the International Property Awards, which is now in its 17th year and has become recognised as the highest standard of excellence throughout the global industry. Attaining one of these coveted awards is evidence that Tigné Point is capable of excelling over some very strong contenders within the highly competitive European property arena.

Later this year, the highest scoring winners from the European Awards will compete against other winning companies from Asia Pacific, Africa, the Americas and Arabia to determine the ultimate World’s Best in each category.

The judging panel consists of more than 80 professionals whose collective knowledge of the property industry is unsurpassed by any other property awards. This year’s judges include James Bacon, UK account manager of Google; Peter Bolton King, group chief executive of the National Federation of Property professionals; David Dalby of the Royal Institute of Chartered Surveyors (RICS); and Mike McNamara of the Royal Bank of Scotland (RBS).

Benjamin Muscat, CEO at MIDI said of the award, “Long before we began marketing the properties we spent considerable time and expense planning in order to ensuring that we would create a unique environment at one of Malta’s most prestigious locations directly across the harbour from the city of Valletta, a World Heritage Site.

We have had tremendous success in the selling of our homes and the unique indoor shopping mall The Point which succeeded in securing top tenants for every unit from day one. We are delighted to have won such a prestigious award in our sector and look forward with confidence to entering the next round”.